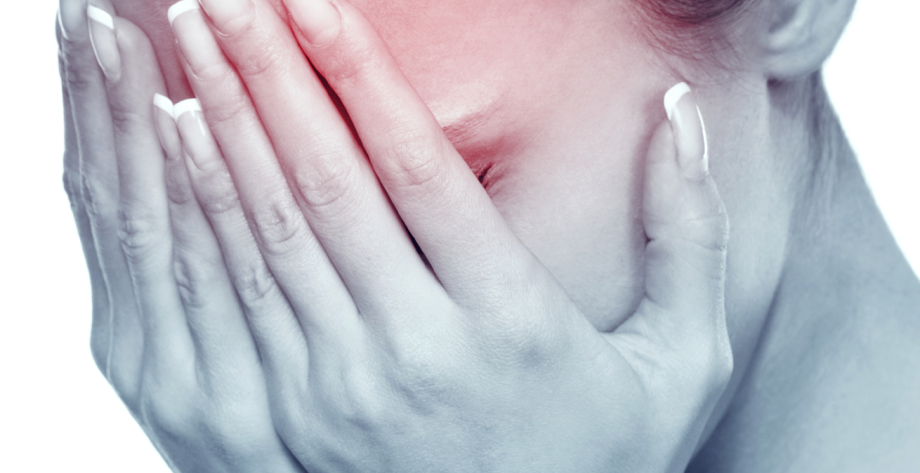 Any activity, substance, object, or behavior that has become the major focus of a person's life to the exclusion of other activities, or that has begun to harm the individual or others physically, mentally, or socially is considered an addictive behavior.

A person can become addicted, dependent, or compulsively obsessed with anything.  Some researchers imply that there are similarities between physical addiction to various chemicals, such as alcohol and heroin, and psychological dependence to activities such as compulsive gambling, sex, work, running, shopping, or eating disorders. It is thought that these behavior activities may produce beta-endorphins in the brain, which makes the person feel "high."  Some experts suggest that if a person continues to engage in the activity to achieve this feeling of well-being and euphoria, he/she may get into an addictive cycle. In so doing, he/she becomes physically addicted to his/her own brain chemicals, thus leading to continuation of the behavior even though it may have negative health or social consequences. Others feel that these are just bad habits.

There are many common characteristics among the various addictive behaviors:

1. The person becomes obsessed (constantly thinks of) the object, activity, or substance.

2. They will seek it out, or engage in the behaivor even though it is causing harm (physical problems, poor work or study performance, problems with friends, family, fellow workers).

3.  The person will compulsively engage in the activity, that is, do the activity over and over even if he/she does not want to and find it difficult to stop.

4.  Upon cessation of the activity, withdrawal symptoms often occur.  These can include irritability, craving, restlessness or depression.

5.  The person does not appear to have control as to when, how long, or how much he or she will continue the behavior (loss of control). (They drink 6 beers when they only wanted one, buy 8 pairs of shoes when they only needed a belt, ate the whole box of cookies, etc).

6. He/she often denies problems resulting from his/her engagement in the behavior, even though others can see the negative effects.

8. Many individuals with addictive behaviors report a blackout for the time they were engaging in the behavior (don't remember how much or what they bought, how much the lost gambeling, how many miles they ran on a sore foot, what they did at the party when drinking)

9.Depression is common in individuals with addictive behaviors. That is why it is important to make an appointment with a physician to find out what is going on.

10. Individuals with addictive behaviors often have low self esteem, feel anxious if the do not have control over their environment, and come from psychologically or physically abusive families.  - Ruth C. Engs, RN, EdD

Here, I focus on treatment for Smoking Cessation and Emotional Eating & Weight Management.